Home Bridesmaids Blog Maid of Honour Duties – What Am I Expected to do?

Maid of Honour Duties – What Am I Expected to do? 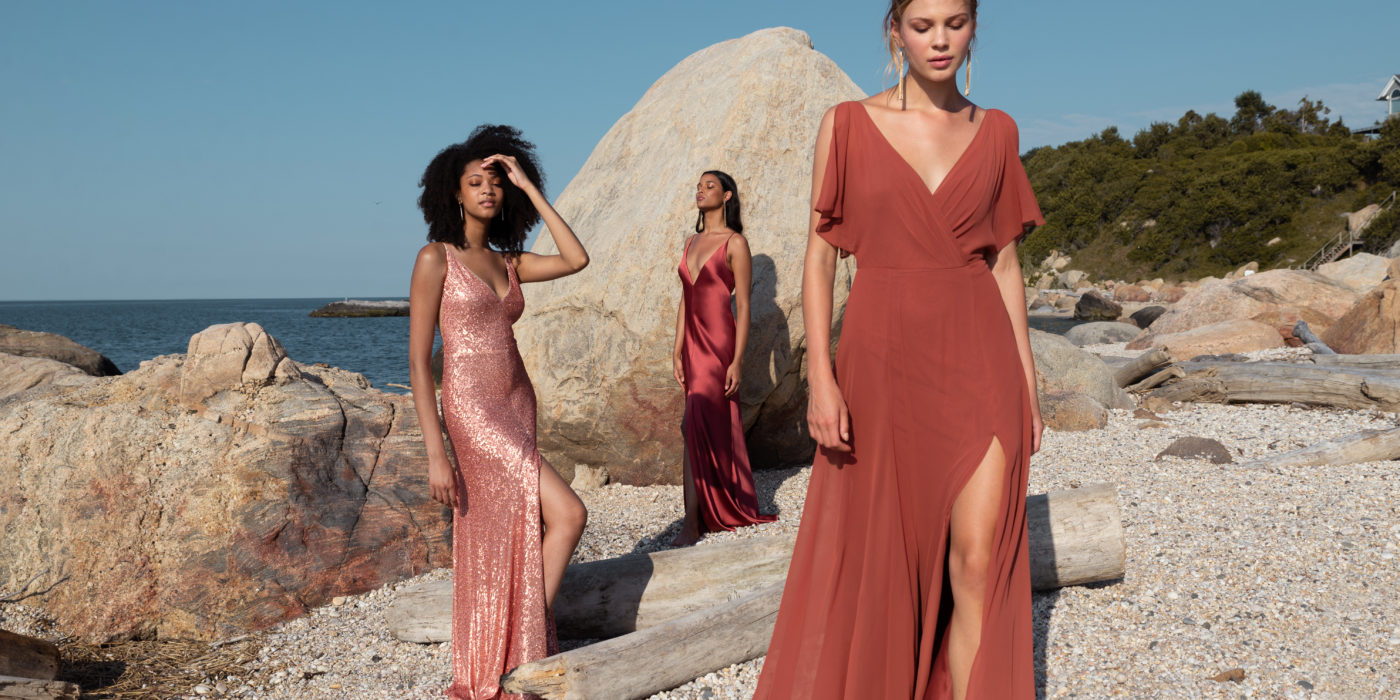 With great power comes great responsibility, and as MOH you’ll be given some pretty big responsibilities on the big day.

Congrats! Your best mate in the world has selected you to be her maid of honour! That is a major privilege, and one that must be taken seriously. Because there’s more to Maid of Honour duties than organising the hen party, or simply bossing the other bridesmaids about. You’ve been given the leading role in your friend’s biggest day, and with that comes unexpected responsibilities.

These days, a maid of honour can be called many things. ‘Chief bridesmaid’, ‘matron of honour’ or even ‘best woman’. But however you are named, the maid of honour duties remain the same. And this extends further than simply helping out on the wedding day, you’ll be involved in the planning too. And this is such a fun and exciting time, one that you’ll be able to play a significant part in.

From organising the bridesmaids and advising on the best wedding dress, to giving a maid of honour speech and being armed with tissues at all times, your duties are varied, but always important.

Ready and armed with a notepad, pen and corkscrew? Answer your burning questions below, and get the low-down on how to be the best maid of honour with our go-to duties guide and tips on everything you need to know.

What is the Difference Between the Maid of Honour and Bridesmaid?

Why is it Called a Maid of Honour?

The term ‘maid of honour’ comes from the tradition of a maiden, a woman who has never been married, whose duty or ‘honour’ was to attend to a Queen or Princess. The actual role can also be traced back to the Ancient Romans, who believed that evil spirits haunted weddings. To protect the couple, 10 witnesses – including the maid of honour – were required to dress in the same clothing as the couple to confuse the spirits. The maid of honour would stick by the bride, and protect her from any spirits who might steal her away before the ceremony. Thankfully, your maid of honour duties are slightly less stressful these days… normally!

Before the Big Day

Finding the perfect wedding dress is perhaps one of the most exciting events during planning, but it can also be stressful which is why the maid of honour should be on hand to help the bride say ‘yes’ to their dream dress.

The bride might ask you to come wedding dress shopping with her, or ask for input on choosing the bridesmaid dresses.

As the maid of honour, you’re leading the rest of the maids, so make sure they’re all organised. Do your best to gather the troops for dress shopping sessions and for fittings. Take some further stress off the bride by planning the itinerary for any dress shopping trip, look for a fun place to go for lunch or celebratory drinks once you’ve all got your gowns.

It’s traditional for the bride to pay for the bridesmaid dresses, however this isn’t always the case. Make sure this is discussed – as well as accessories, professional hair and makeup – to save any awkwardness further down the line.

2. Organise the Other Bridesmaids

As the wedding date fast approaches, make sure the bridesmaids know what time they need to arrive, where everyone is getting ready and if they need to bring anything.

If the bridesmaids don’t all know each other, it’s a good idea to connect everyone on a group chat. That way everyone will be on friendly terms by the time the hen party comes around. You could even go as far getting them all together for a meet-up pre-hen party, that way they’ll be totally comfortable with each.

Also, think about useful things to have on hand – such as large umbrellas to help in case of bad weather. It’s also a nice idea to put together a bridal emergency kit for the bride. You never know when you might need tissues or plasters!

The maid of honour’s real moment in the sun is the hen party. You will take the lead in organising this, so put some serious thought into it. Speak with all of the bridesmaids, ask for ideas and consult the bride to find out whom she’d like to attend.

It might be that you need to arrange two celebrations: a hen party for the girls (and boys) and a more mature, bridal shower style celebration for the bride’s mum and older relatives. Rather than asking people what dates they can do, pick two or three and ask who can make which date. This is a slightly harsher approach, but it’ll make it easier to narrow it down to just one weekend.

Make sure you’re very aware of everyone’s budget. Don’t assume everyone can, or wants to spend as much as you. They may not all have the funds for a weekend in Ibiza, so plan something that is inclusive of all budgets.

The hen party should take place up to three months before the wedding, this gives time for any bruises to fade (seriously), and for people to recover from their hangovers!

You may be the bride’s sounding board for lots of ideas, so be prepared to consult on everything, from wedding colour schemes to the shape of the cake. The maid of honour can also help with more hands-on wedding tasks. Such as writing or addressing wedding invitations, making DIY confetti cones or assembling favours. Fun idea? Organise a DIY craft night complete with the bride’s favourite snacks and drinks.

You know the bride better than anyone else, so the maid of honour should be there every step of the way. But remember to be supportive without being too much for the bride.

While your main responsibility is to help with the planning, ensure you’re still pencilling in some fun too. A relaxing afternoon getting your nails done, or a de-stressing night out will be just what the bride-to-be needs!

Think that’s it? We haven’t even got to the day before the wedding yet! Bookmark our blog, and we’ll have the rest of your Maid of Honour duties explained soon! 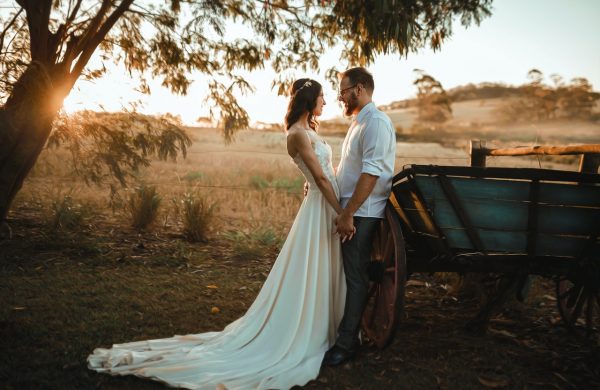 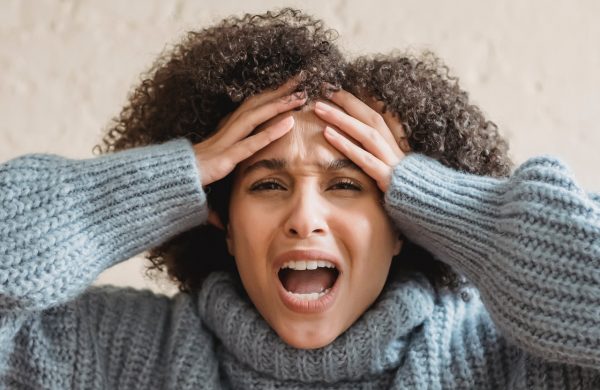